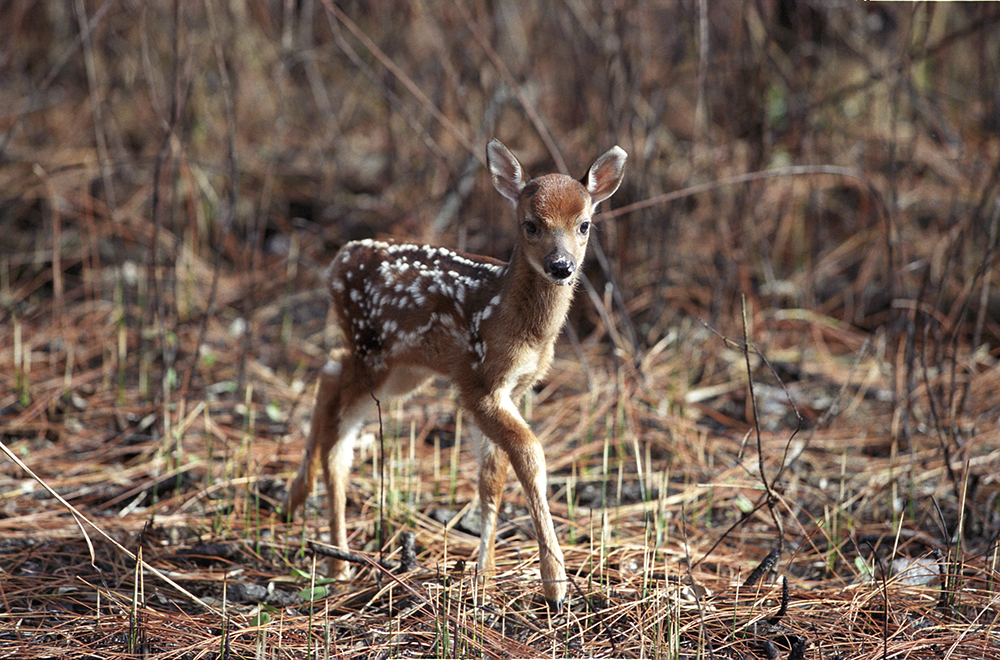 Decided to spend Christmas on the road going to Florida. Hiking in the swamps outside Naples, I saw a little fawn. It was separated it from it’s mother. He was quite curious and unafraid of humans since he got about eight feet from before deciding to split.
Note: don’t underestimate the mosquitoes in Florida in the wintertime! 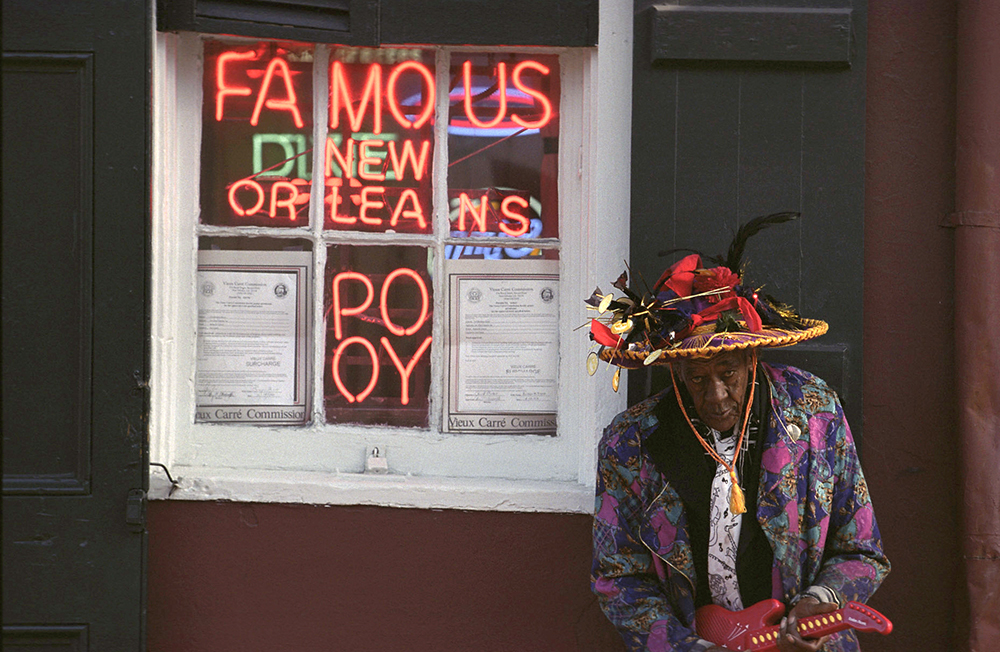 Spent my 27th birthday in New Orleans. Have never been there, and now I can take it off my list of places I’ve wanted to see. It was a beautiful place full of great music, culture and heritage! 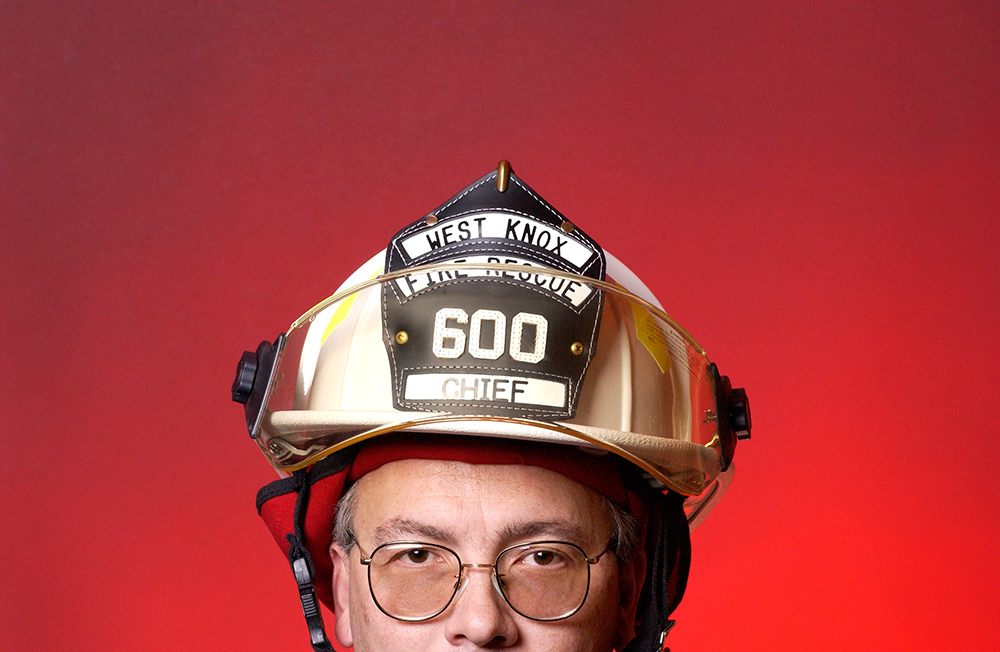 A portrait of the West Knox fire chief.

Being a journalist, I was unbiased in my coverage of President Bush campaigning for a republican running for governor of Kentucky. The event itself was a circus. The press was herded into a tiny area about 300 feet from the stage. We were not allowed to leave this area. We were not allowed to bring in any open containers or any kind of food with us. I had to dump out my Nalgene bottle full of water and eat my apple before entering. We were finally given some water to drink after being outside in the scorching sun for several hours. We were bombarded with the typical politician dribble of the conservative right. It was a fun time for all! 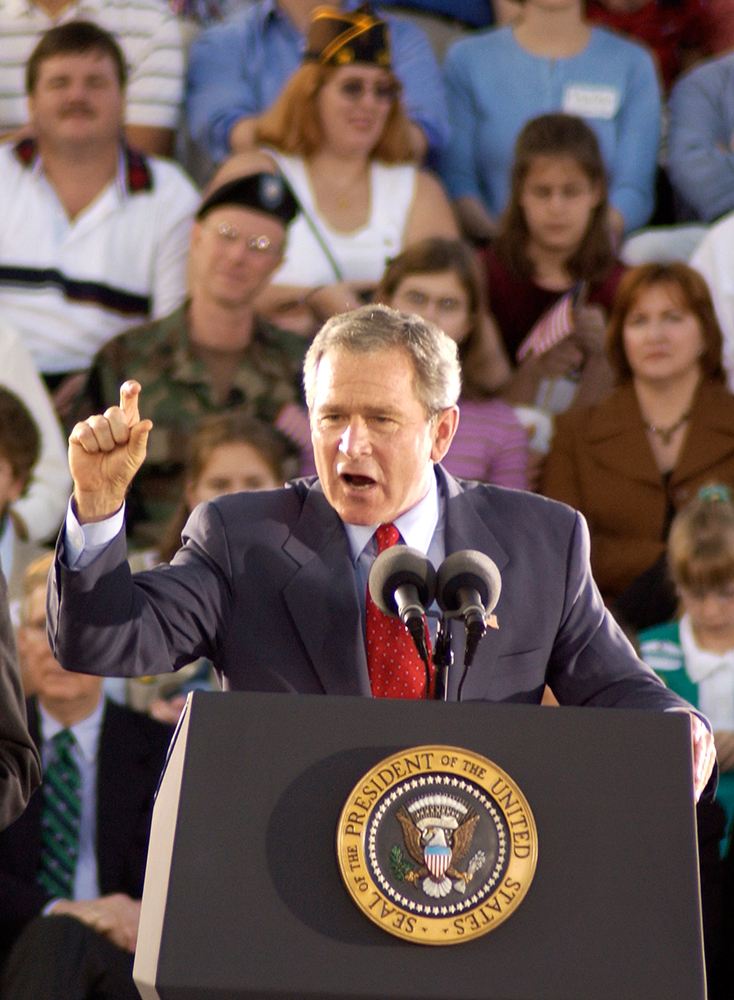 “We need to counter the shockwave of the evildoer by having individual rate cuts accelerated and by thinking about tax rebates.”
— George W. Bush, Washington, D.C., Oct. 4, 2001

“I’m the commander – see, I don’t need to explain – I do not need to explain why I say things. That’s the interesting thing about being president.”
— George W. Bush, as quoted in Bob Woodward’s “Bush at War”

“It’s very interesting when you think about it, the slaves who left here to go to America, because of their steadfast and their religion and their belief in freedom, helped change America.”
— George W. Bush, Dakar, Senegal, July 8, 2003 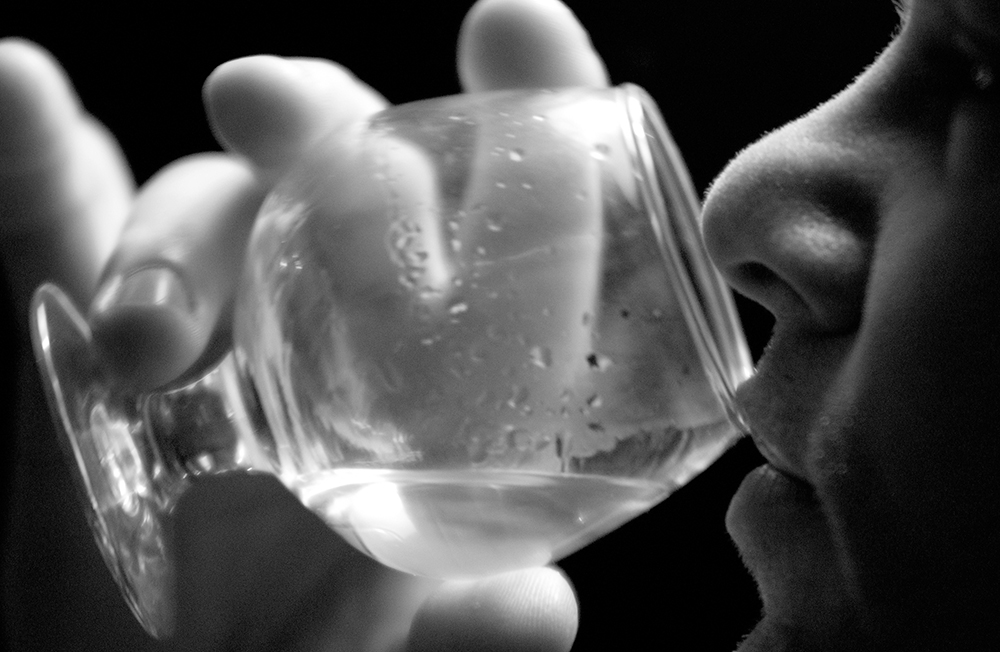 My friend, Thor, taking a drink during game night. 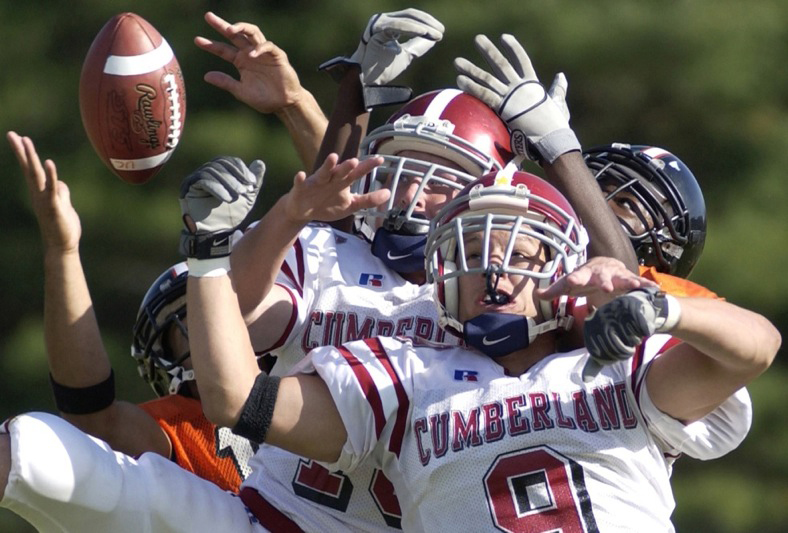 A group of football players go in for a catch during a Cumberland College vs. Union College game. 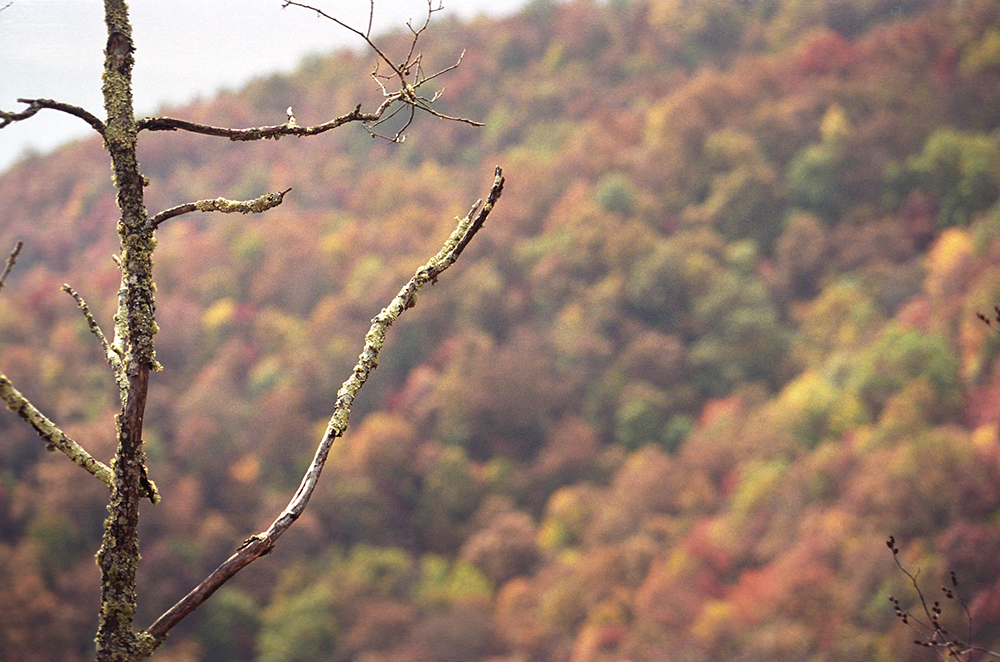 The view while hiking the AT on the Tennessee/North Carolina border. 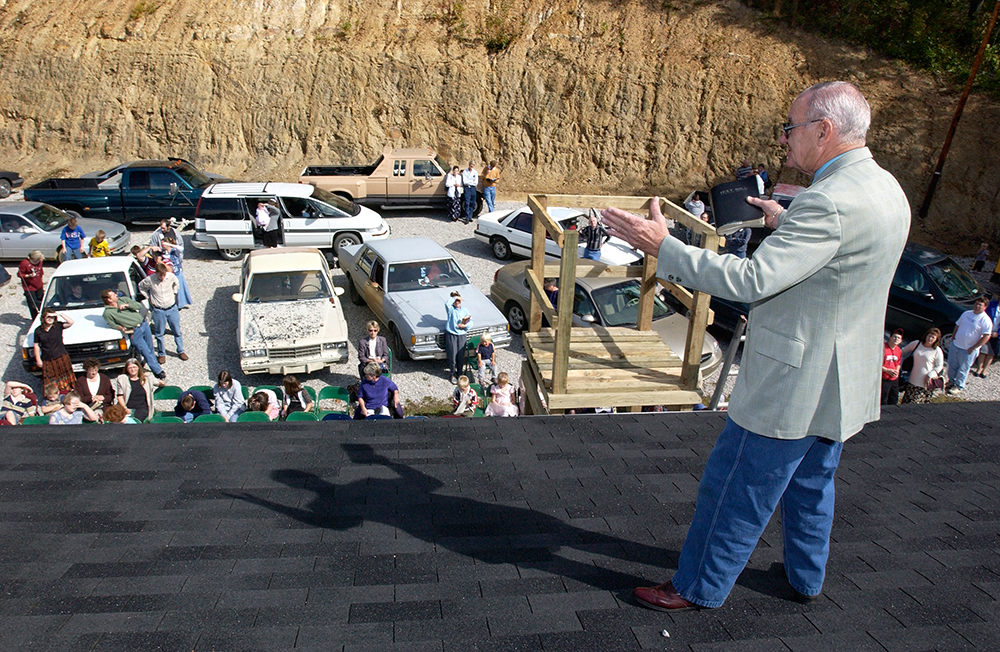 A rooftop preacher, they still exist apparently.
Where else are you going to see this other than Southern Baptist country? 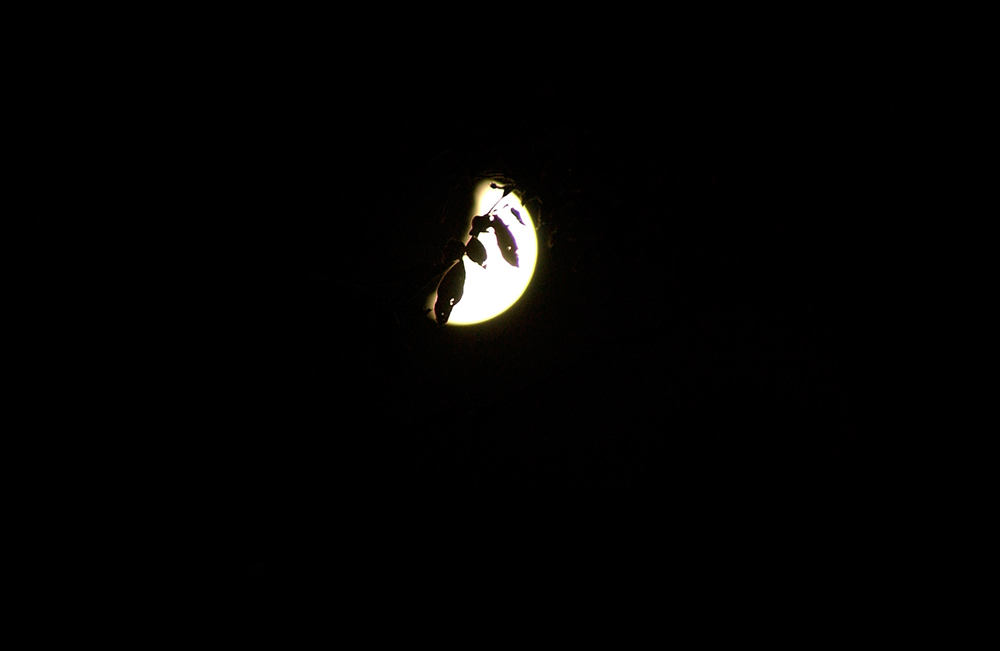 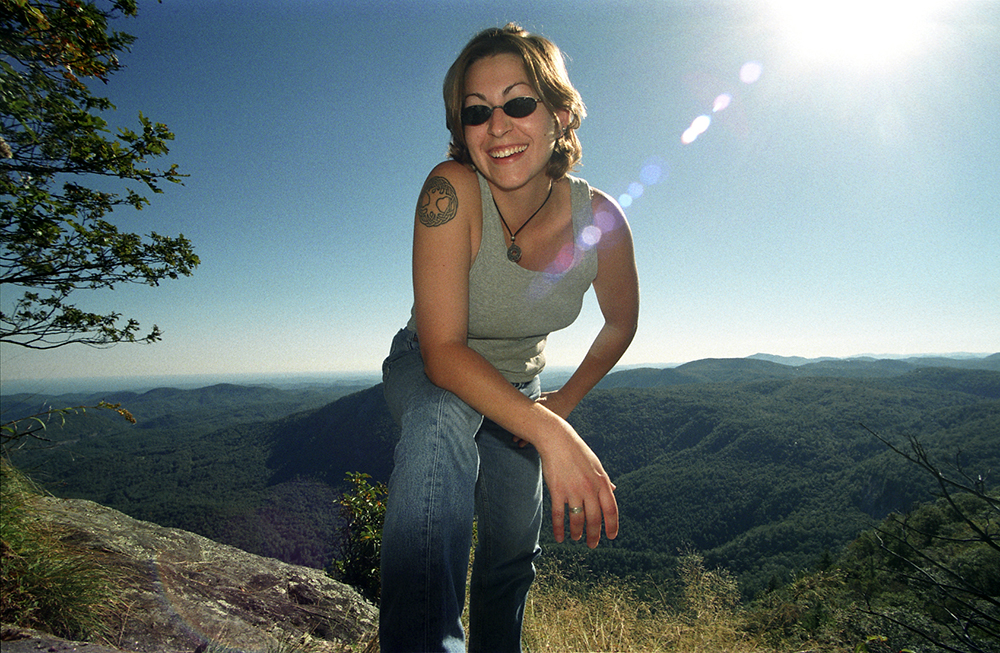